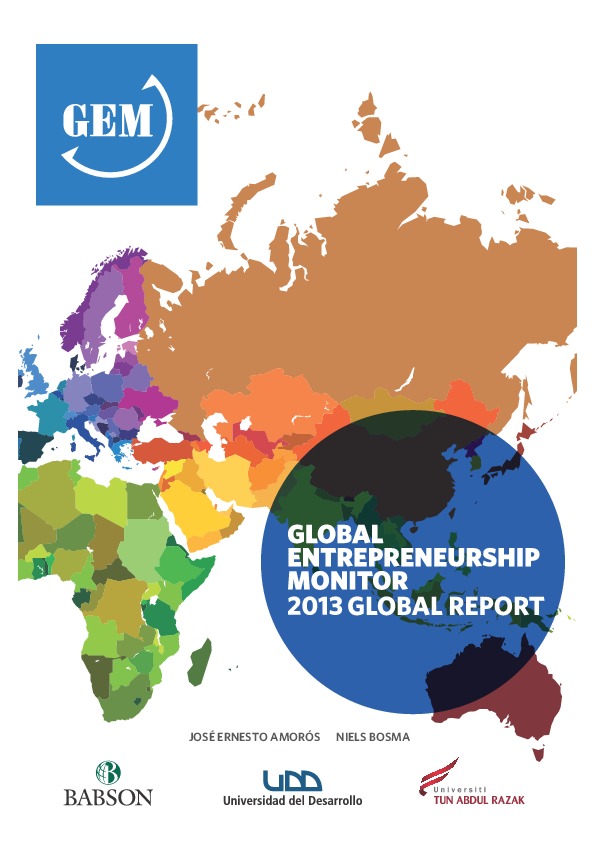 Entrepreneurs are among the happiest individuals across the globe when it comes to individual well-being and satisfaction with their work conditions according to the GEM 2013 Global Report. The report, launched on 20th January 2014 in Santiago, Chile, marks fifteen years of GEM research.