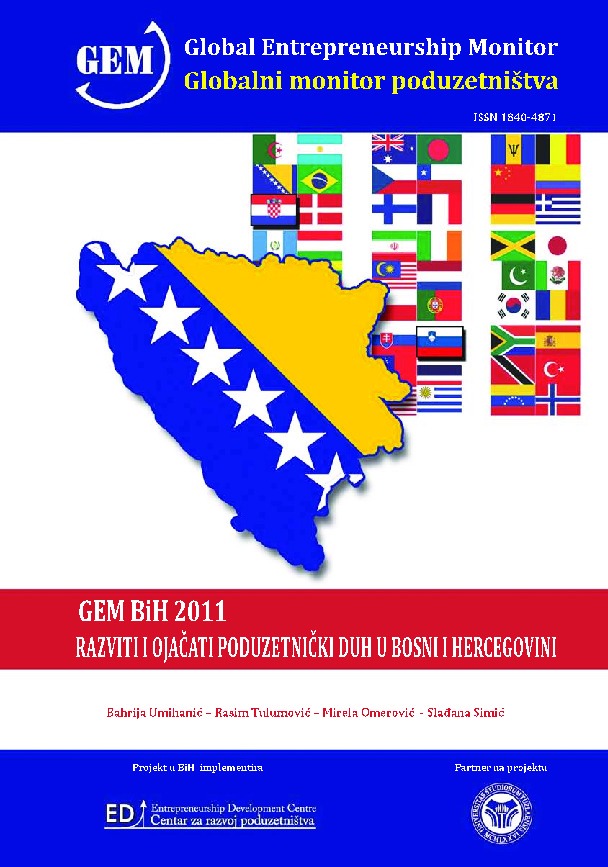 More information can be found at www.cerpod-tuzla.org

Executive summary is in English.