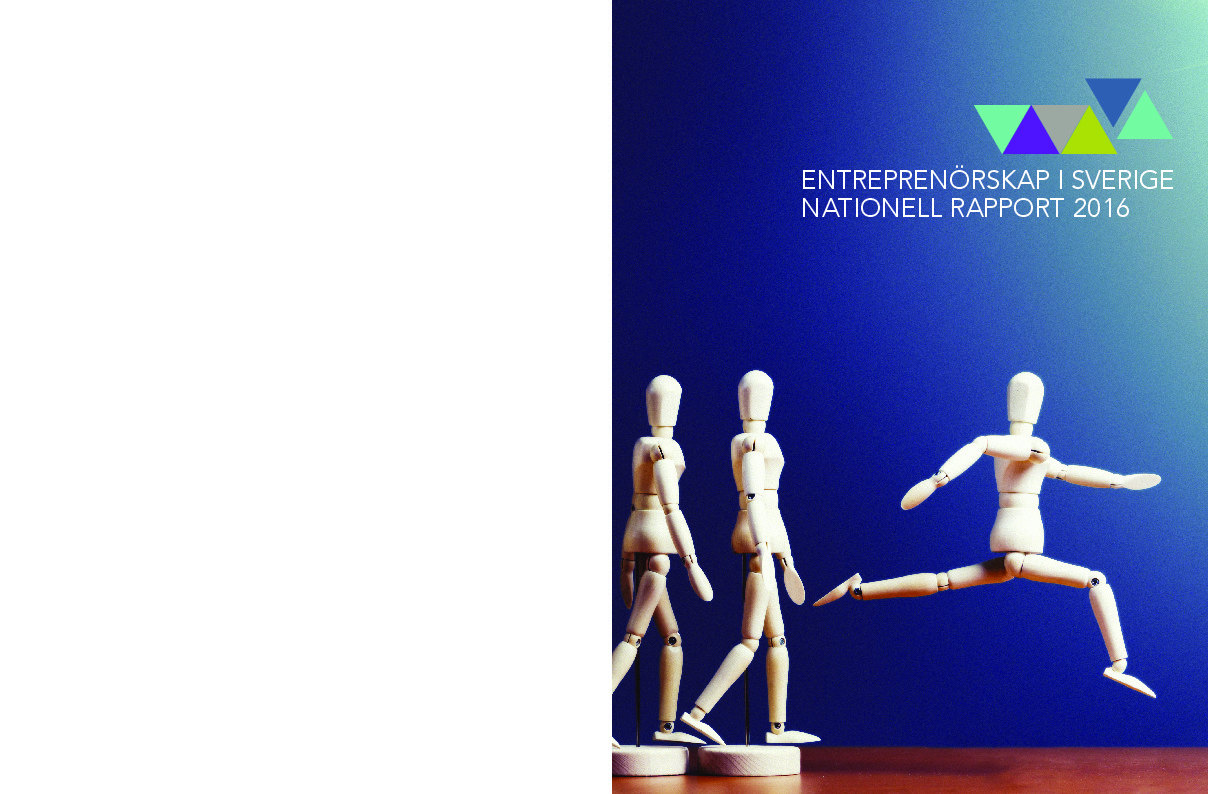 The share of entrepreneurs in Sweden is rising again after a hearty dip last year. And it is women who stands for the recovery. The annual survey, Global Entrepreneurship Monitor (GEM) shows that entrepreneurship in Sweden - the percentage of people who are either involved in starting a business or are owners / managers of a company that has been trading for a maximum of 3.5 years - increased to 7.2 percent in 2015 from 6.7 percent the year before. Among women, entrepreneurship increased by about one percentage point it was especially a large number of new businesses in the consumer services. Pontus Braunerhjelm, leader of the Swedish part of the study and professor at the Royal Institute of Technology (KTH), believes that the rise is due to reduced uncertainty following a "right at times rancorous" debate on some consumer services for the elections in 2014. - It created a huge uncertainty about future prospects. And then the decision was made not to start a business, or perhaps interrupted if one had started. The rules are not very clear today either, but the uncertainty has been at least partially allayed, he says. The new entrepreneurship among males decrease is somewhat more difficult to interpret, according Braunerhjelm. He sees the limitations of the tax deduction and the general improvement in the labour market as possible causes. "Fascinating" Sweden has the largest share of new entrepreneurs in the Nordic countries and stands up well in comparison to other comparable countries, according Braunerhjelm. Characteristic of Swedes is that 70 percent see good business opportunities in the local environment, but only half as many believe they have the ability to start and run businesses. - That's fascinating, and suggest that there is a potential pool of entrepreneurs who do not really have got realised their ideas yet. Of course you can not get all, but perhaps a few percent of them.